If you have Parkinson’s disease, you may wonder whether vitamins might be helpful for the condition. Parkinson’s disease is a neurodegenerative condition that impacts dopamine-producing neurons in the area of the brain that controls movement. When these nerve cells become damaged or die, dopamine production is reduced, causing movement problems.

Symptoms differ from person to person but may include tremors during rest, hand tremors, other body tremors, slowness of movement (bradykinesia), limb rigidity, and issues with gait and balance.

This article will discuss different vitamins that may be beneficial for Parkinson’s disease and what evidence exists to support using them. If you have been diagnosed with Parkinson’s disease, discuss any vitamins, supplements, or herbal remedies with your healthcare professional before taking them.

Apart from traditional pharmaceutical treatments, if you have Parkinson’s disease, your doctor may recommend vitamins with antioxidant properties. While it is best to get these from food sources as part of a healthy, balanced diet, some people need to take supplements. These vitamins include:

Please note that the U.S. Food and Drug Administration (FDA) does not regulate vitamins and other supplements. Not all brands of vitamins and supplements are equal. Make sure to research the different brands.

Also, keep in mind that many vitamins can cause serious or life-threatening side effects if taken in large doses. Before you use multivitamins, tell your doctor about all your medical conditions and possible allergies.

Vitamin B12 and Folate

Researchers discovered that patients with early-onset Parkinson’s disease had lower vitamin B12 levels, which reduced motor and cognitive functions. In some cases, taking a multivitamin that included vitamin B12 slowed the loss of those functions.

Folate (vitamin B9) is found in organ meats (like liver and kidney), yeast, and leafy green vegetables. Folate plays several roles in the body and brain.

Both B12 and folate are involved in the metabolism of homocysteine, an amino acid. High levels of homocysteine are seen in various cognitive disorders. Studies show that Parkinson’s disease patients taking levodopa for the condition are also more likely to have elevated homocysteine.

Vitamin C is found in fruit, vegetables, and the livers of animals. Vitamin E is an antioxidant found in vegetable oils, nuts, seeds, leafy greens, bell peppers, and avocados.

By the study’s conclusion, researchers discovered that intake of high levels of both vitamin C or E reduced the risk of Parkinson’s by 32%.

Vitamin D is a vitamin produced by the skin when exposed to ultraviolet rays from the sun. It can be found in some foods like fatty fish flesh and their liver oils, beef liver, and egg yolks. It is found in small amounts in cheese in the form of vitamin D3 and in mushrooms as vitamin D2. Certain foods are fortified with vitamin D, like dairy milk, plant-based milks, and cereals.

After you’ve received a diagnosis of Parkinson’s disease, your doctor will develop a treatment plan based on the disease’s progression at the time you were diagnosed. Current pharmaceutical treatments include:

Some studies have shown a relationship between low levels of certain vitamins and the risk of Parkinson’s disease or its symptoms. Vitamins B12, C, D, E, and folate can be found in a variety of foods. Discuss any supplements with your doctor as taking large amounts may be harmful or interact with other medications.

A Word From Verywell

Eating patterns like the Mediterranean diet that emphasizes whole grains, fruits, vegetables, nuts, olive oil, and fish can provide proper amounts of needed vitamins to prevent deficiencies. Talk to your healthcare team if you need nutritional advice, especially if you are having any difficulties with eating or swallowing. 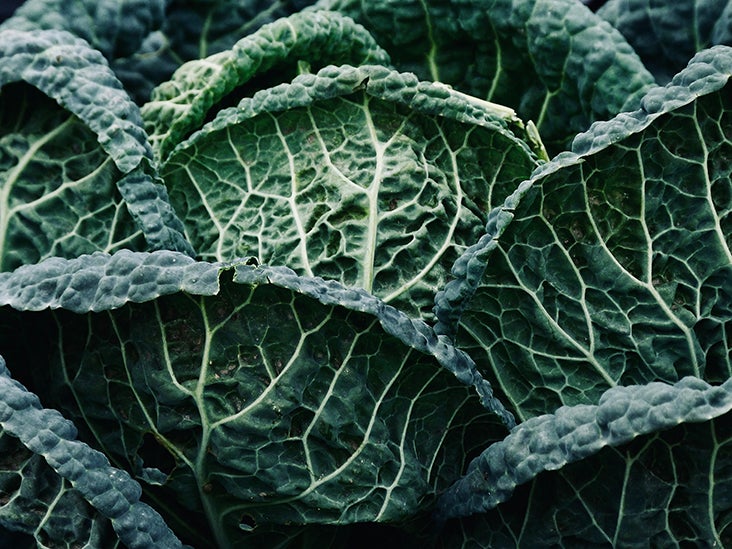 Vitamin Ok could probably keep away from cognitive decline 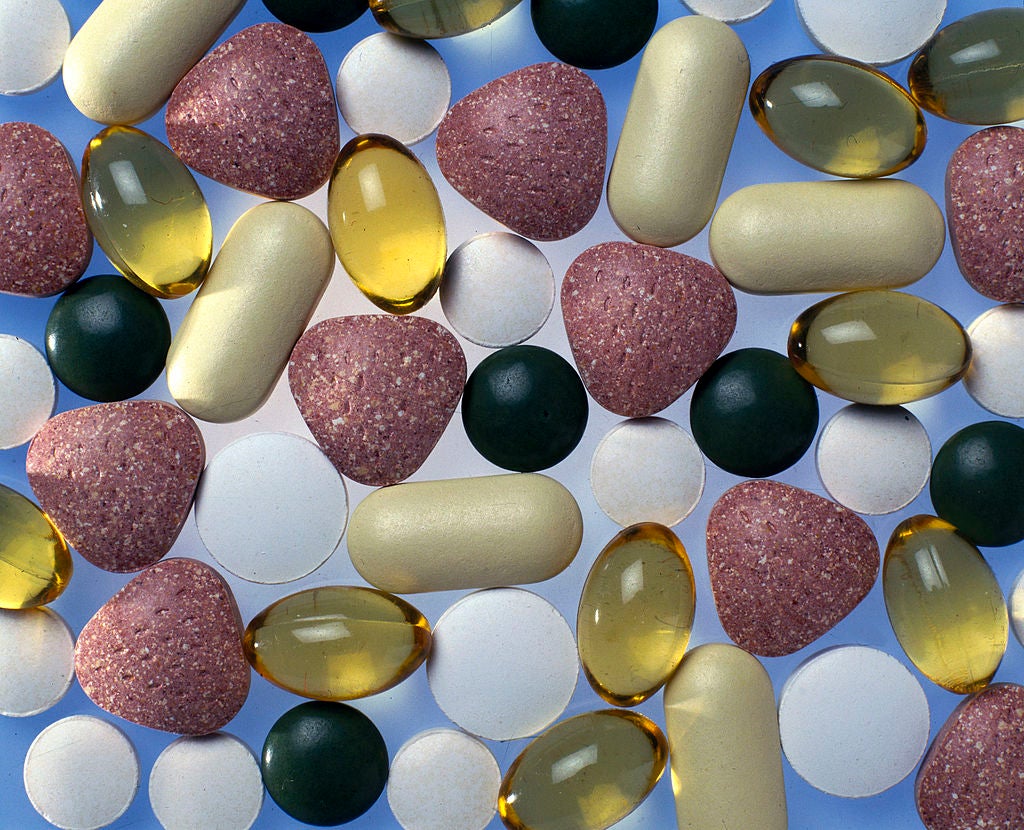