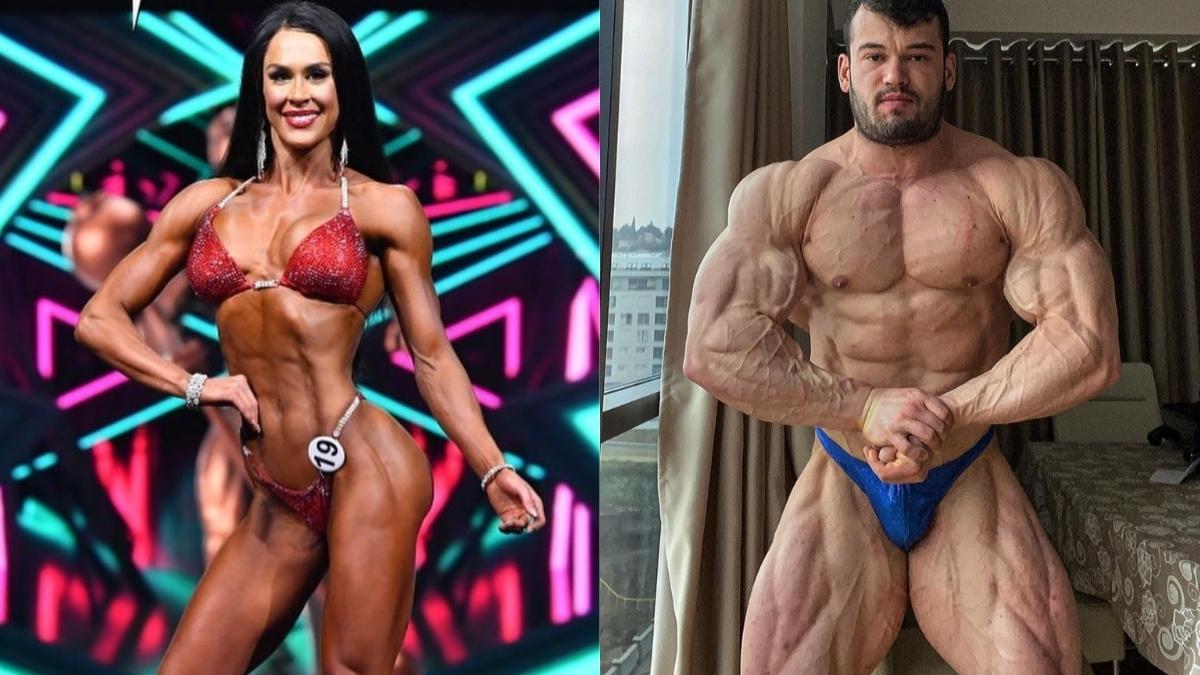 Alicante, Spain hosted the 2021 Europa Pro bodybuilding show earlier in the year, and they received a second show for the calendar year. The 2021 Big Man Weekend show is scheduled to take place on Nov. 28, 2021. Ten IFBB Pro League divisions will host contests at this show.

Aside from the honor of being declared champion, all winners will earn automatic invites to the 2022 Olympia, taking place in December of 2022 in Las Vegas, Nevada. The headlining division of this show is the Men’s Open. Twelve competitors will vie for the title and Olympia invite. With many familiar names absent from the lineup, this could be an opportunity for a new star in the sport to emerge. The full competitor list, updated as of Nov. 23, 2021, is below:

[Related: Bodybuilder Cedric McMillan Announces He Will Compete at the 2022 Arnold Classic]

Below are the athletes to keep your eyes on that have huge potential to post big finishes:

Omeragic just earned his pro card this year. He finished in seventh place at the 2021 Prague Pro, which was won by Samson Dauda. Five of the six men who placed above him at that contest had Olympia experience. He then followed that up with a fourth-place finish at the Romania Muscle Fest, which was won by Rafael Brandao.

Omeragic gained confidence from each show — a big factor for his success in Alicante. He works with coach Chris Aceto, who helps him arrive as ripped as possible. If Omeragic’s muscles are full without holding too much water, he could take the victory.

Calderon has been a 212 competitor, and he won the 212 contest in the 2021 Romania Muscle Fest. He opted to compete in the Open for this show. His upper body is tremendous from both the front and the back. His legs aren’t small, but his upper body can overpower them when he is facing the judges. It will be interesting to see how he fares against the larger competitors. It is entirely possible he can win this show, as evidenced by 2020 Olympia 212 Champion Shaun Clarida’s victory at the 2021 Legion Sports Fest.

Alnsoor’s last contest appearance was a seventh-place finish at the 2021 Europa Pro, also held in Alicante. The winner of that contest was Nathan De Asha. His quads had feather-like striations; a sign of how lean he is. He also looks very impressive when performing side poses such as the side chest.

The full list of competitors for all divisions is below in alphabetical order. Counting the Men’s Open, there are 120 pro competitors scheduled to compete at the 2021 Big Man Pro at the time of this article’s publication. All winners move on to the 2022 Olympia. The second through fifth-place finishers earn Tier 4 points in the Olympia Qualification Series if those athletes haven’t already qualified for the Olympia: 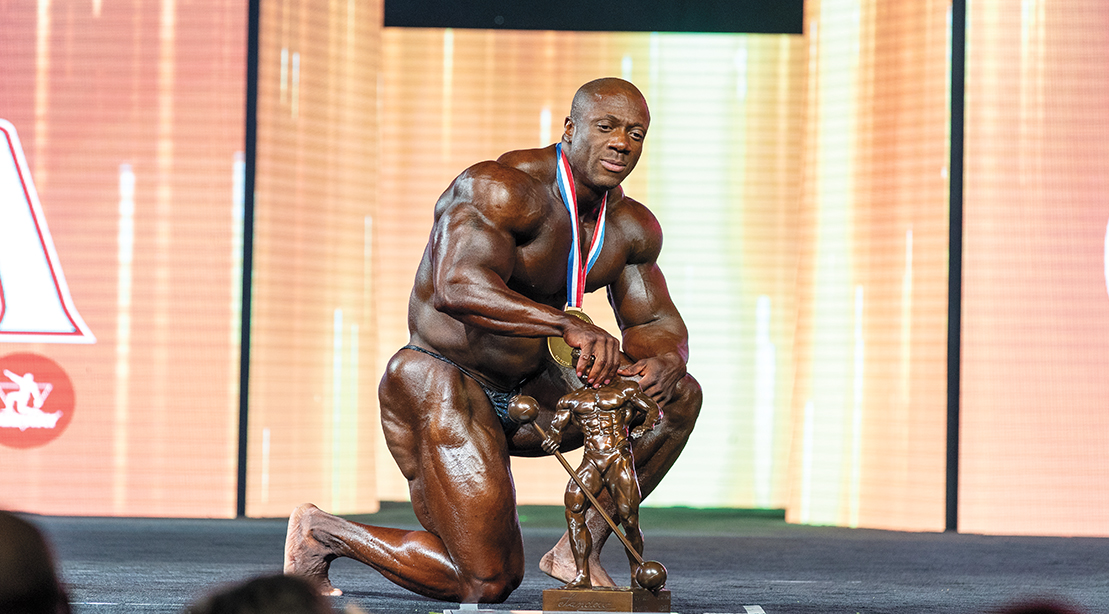 The Bodybuilding Group Reacts to the Passing of Shawn Rhoden 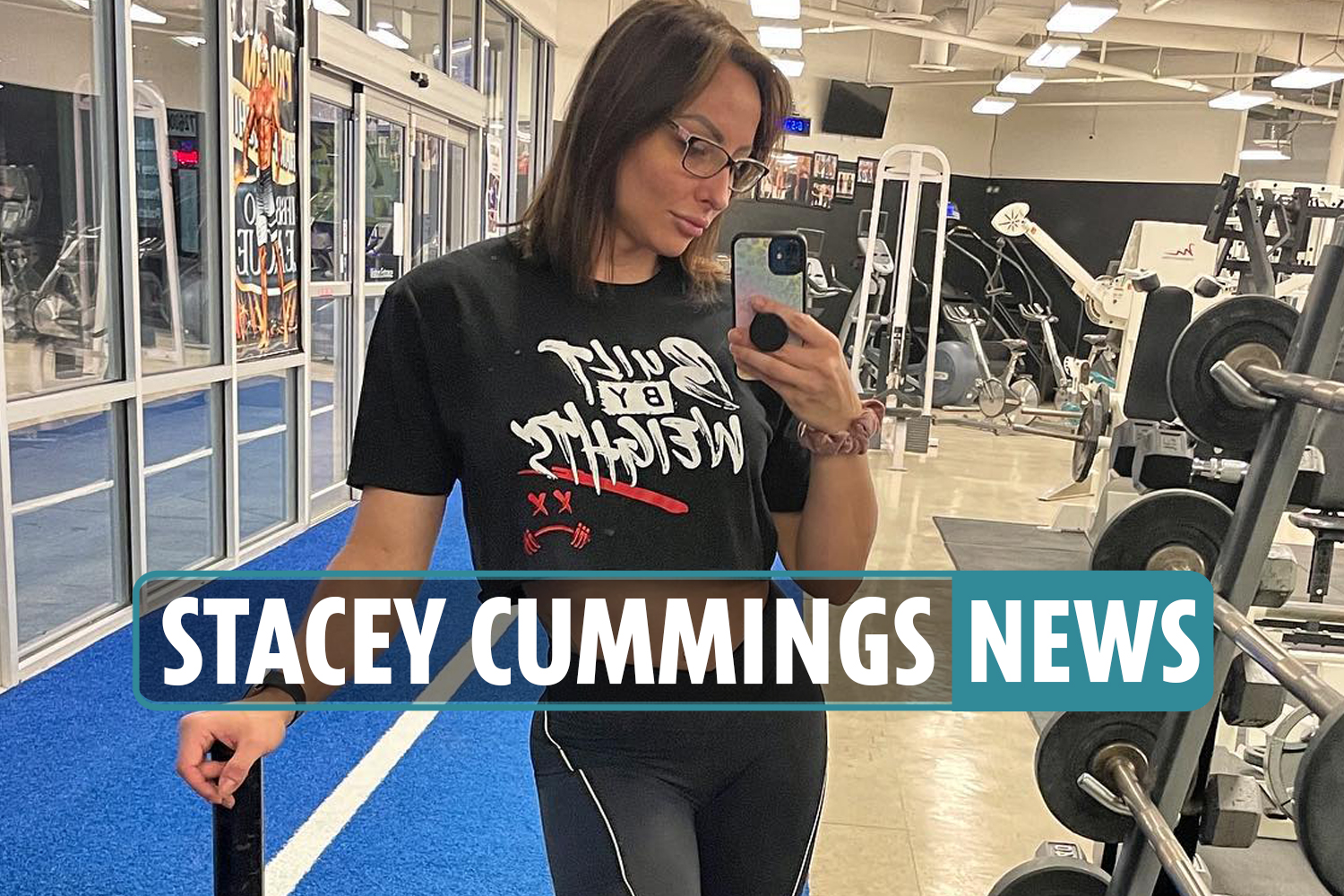 Stacey Cummings set off of loss of life information